Indian country noir seems a redundant phrase. White Earth or Pine Ridge reservations are not places of ‘blanc-itude.’ Nor has the history of American natives been anything but a long tale of misery – as one character says, ‘loss’ is the primary experience of life. These short stories bear this out, in their own way - alcohol, anger, crime, unemployment, PTSD and death form the sub-texts. White racism is a constant in the background, but the natives get their revenge. Of course, death is the sub-text of any kind of noir, even ‘Twin Cities Noir.’ Twin Cities noir seems a screaming contradiction in terms, but is also part of this Noir series by Akashic Books. This Native American collection is written by Native American and Anglo authors, set all over the country –including Puerto Rico, among the Taino.

The best stories deal with strangers or people who do not know each other well, suddenly ‘falling out’ – in a planned way. That new sexy, attractive man or woman who leads you down the garden path ... six feet under? Or the big dollars waved under your nose that end ... in a casket? You’d even be surprised at the number of native PI’s or cops there are. And they all seem to be physically adept and gigantic! Native character, street smarts or courage figure in each tale. The famous story of Pima Ira Hayes is included, who raised the flag on Suribachi on Iwo Jima, only to fall prey to PTSD and alcohol while touring for war bonds.

Some of these stories will stay with you for a long time, because of their grim extremity. They are short, and do not demand a 350-page attention span. 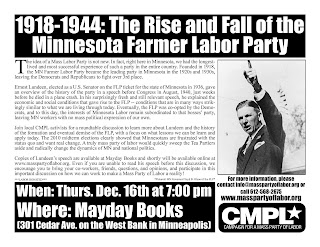 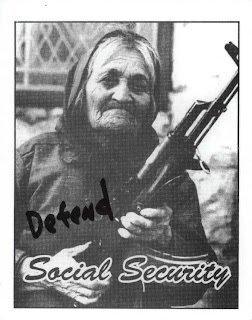